Founded in 1998, Quyang County Museum is located in the Beiyue Temple, the national key cultural relics protection unit, in the southwest of the county. In order to build Beiyue (Northern Sacred Mount) culture brand, it was renamed Beiyue Culture Exhibition Hall, covering an area of 1800 square meters and a gross floor area of 730 square meters. The museum imitates the Ming and Qing dynasties’ architectures with a classical quadrangle style, composed of the gate with overhanging gable roof, surrounded porch, the main house and the north and the south wings.

The museum has a total of three showrooms. The first showroom is a combination of a sand table and material objects, mainly shows Quyang County’s long history and ancient civilization, as well as the origin of the Five Sacred Mountains(Wuyue)’ ritual and the ancient geographical location of the Northern Sacred Mount (Mount Hengshan or Mount Damao), with its cultural relics and so on. The second showroom displays the sacrificial activities of emperors and feudal officials from the period of Three Sovereigns and Five Emperors to the Qin and Han dynasties, the Sui and Tang dynasties to the Qing dynasty through the landscape of Ancient Firewood Burning Sacrifice, large reliefs of sacred traces, ancient tablet inscriptions, modern archaized sacrificial scenes and incisive introductions, highlighting the ancient and rich sacrificial culture of the Northern Sacred Mount. Especially through the concentrated display of the inscriptions of being named the Northern Sacred Mount as the “King of Peaceful Heaven” by the Tang dynasty, “The Noblest Emperor of Peaceful Heaven” by the Song dynasty, “The Greatest Emperor of All Emperors of Peaceful Heaven” by the Yuan dynasty, and “God of Mount Hengshan” by the Ming dynasty. It highlights several peaks of China’s feudal society to offer sacrifices to the Northern Sacred Mount and the piety and importance of emperors to offer sacrifices to it. The third exhibition room mainly displays the artistic architectural style and landscape of the Beiyue Temple and the Xiude Temple tower, as well as the white stone statues of the Northern Wei, The Eastern Wei, the Northern Qi, the Sui and the Tang dynasties unearthed from the Xiude Temple site. The Xiude Temple was built in the third year of Kaihuang of the Sui dynasty (583 A.D.), first known as the Hengyue Temple, later known as the Zhenyue Xiude Temple, the Xiude Temple. From 1953 to 1954, more than 2,200 stone statues were unearthed at the Xiude Temple site, 271 of which were carved with sculpture years. It was the first time for such a large number of chronological statues to be unearthed in China, which has greatly enriched the treasure house of China’s sculpture art history.

To implement the principle of “Three Close-tos” and respect history and culture, Quyang County Museum has set up a shop for cultural and creative products in the Beiyue Temple scenic spot. It based on the ancient Beiyue (Northern Sacred Mount) Culture, mainly selling pottery, porcelain, stone carvings, clay sculptures and other materials related to the Beiyue Temple. In addition, it has developed cultural tourism souvenirs such as “Flying God” and “The magic figures of the Five Sacred Mountains” copperplate and fresco digital cultural product painting scroll with the characteristics of the Beiyue Temple.

Wuyue (The Five Sacred Mountains) Culture is a part of the five thousand years of Chinese civilization. Quyang County is the birthplace of the Beiyue Culture, and the Beiyue Temple has become one of the essential carriers of its culture. 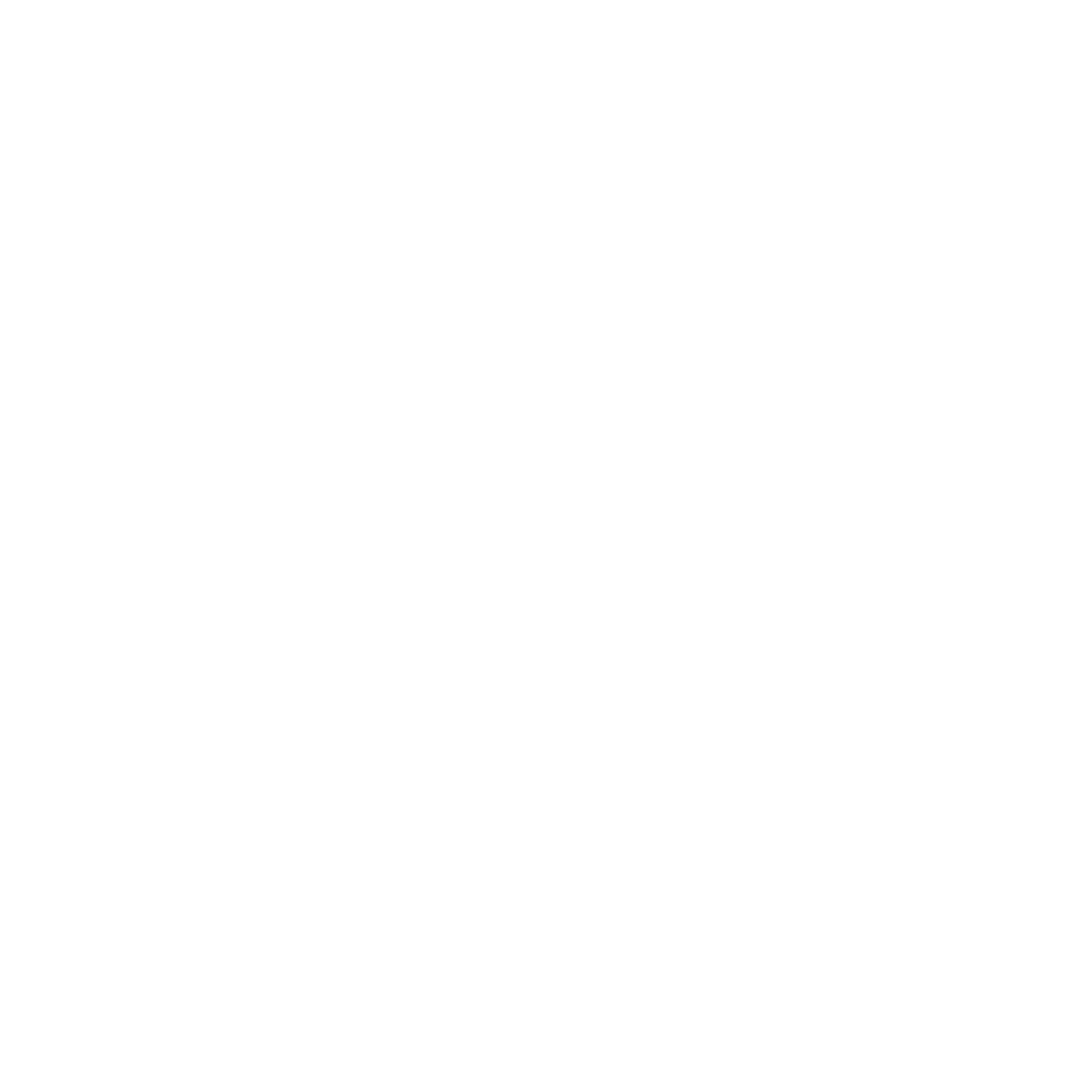 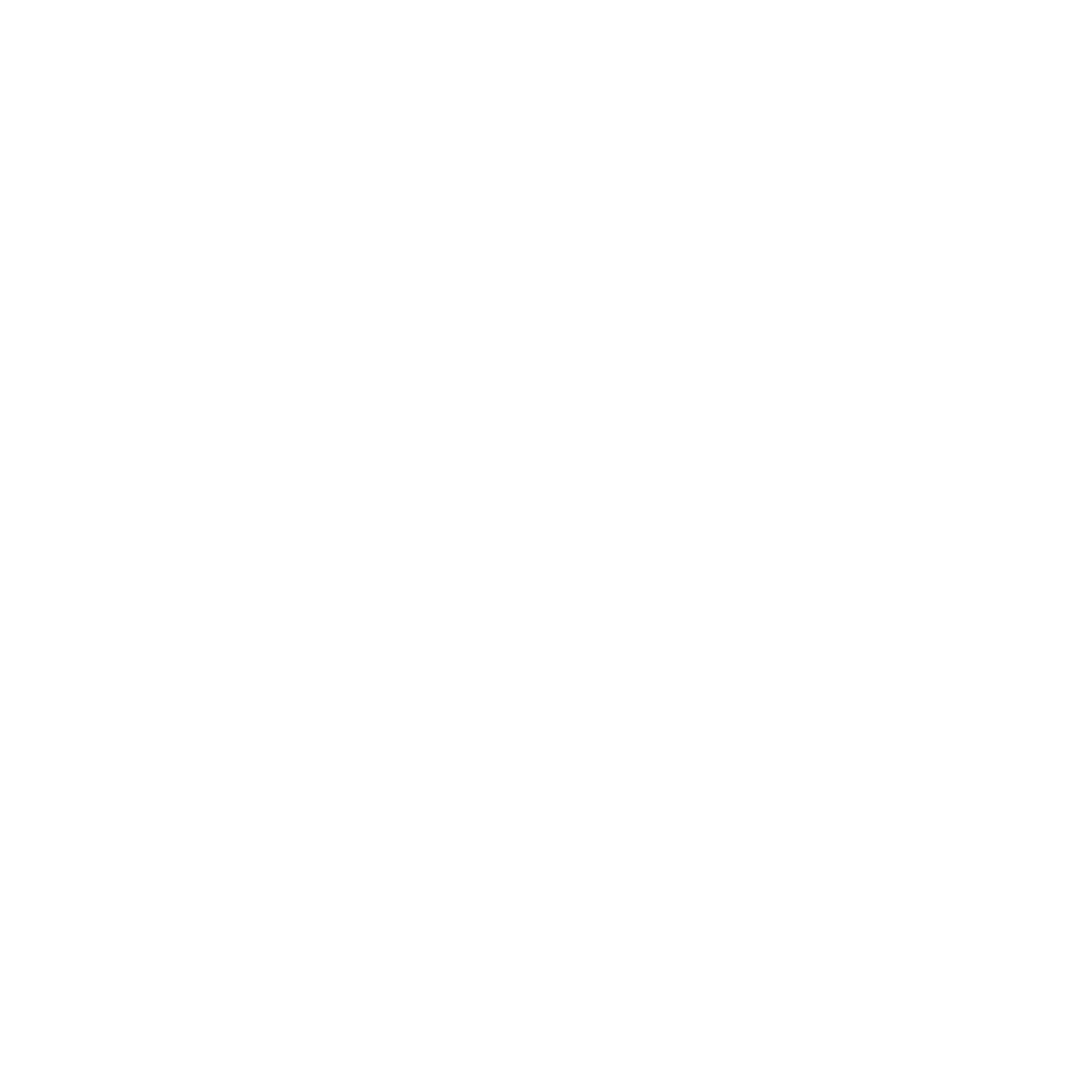 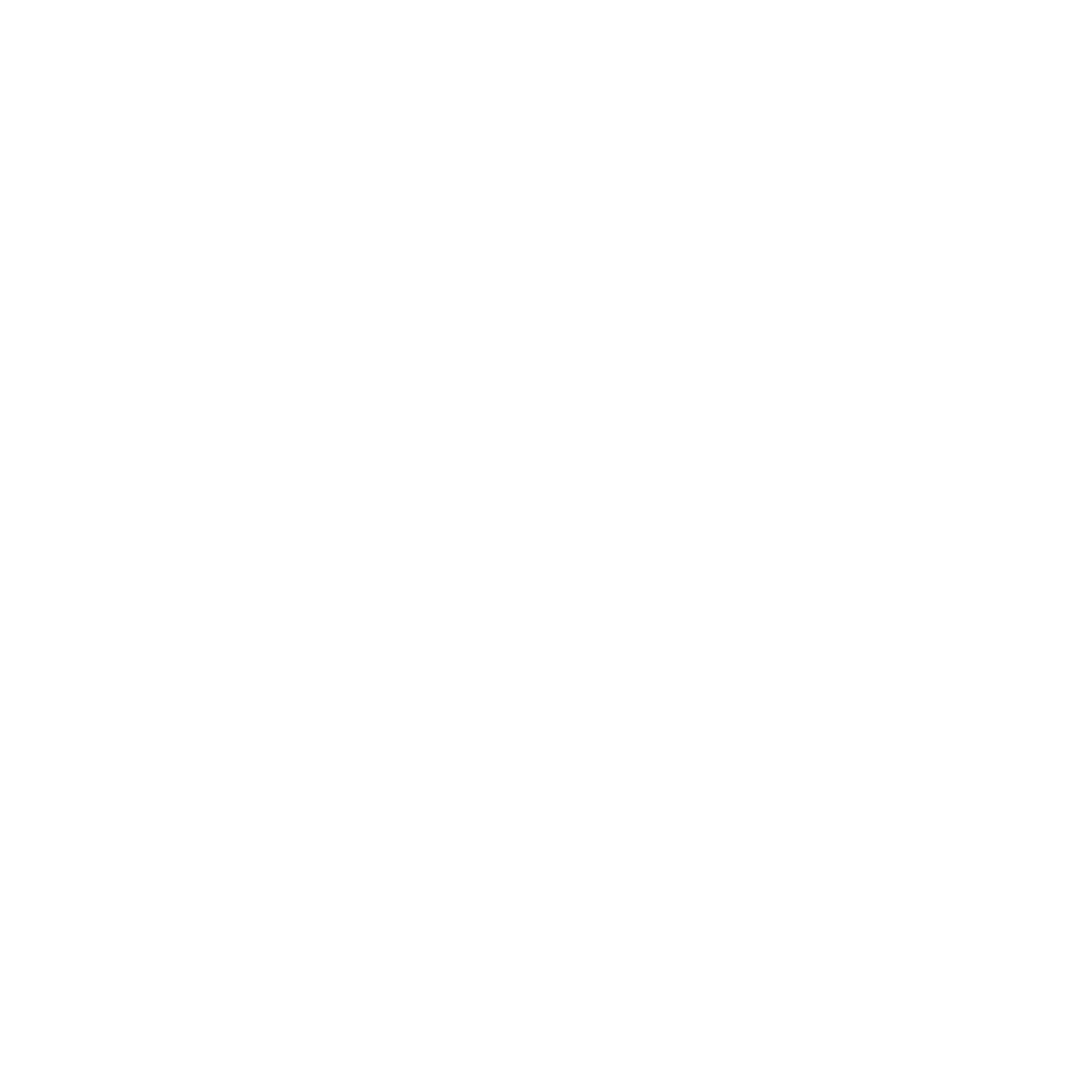 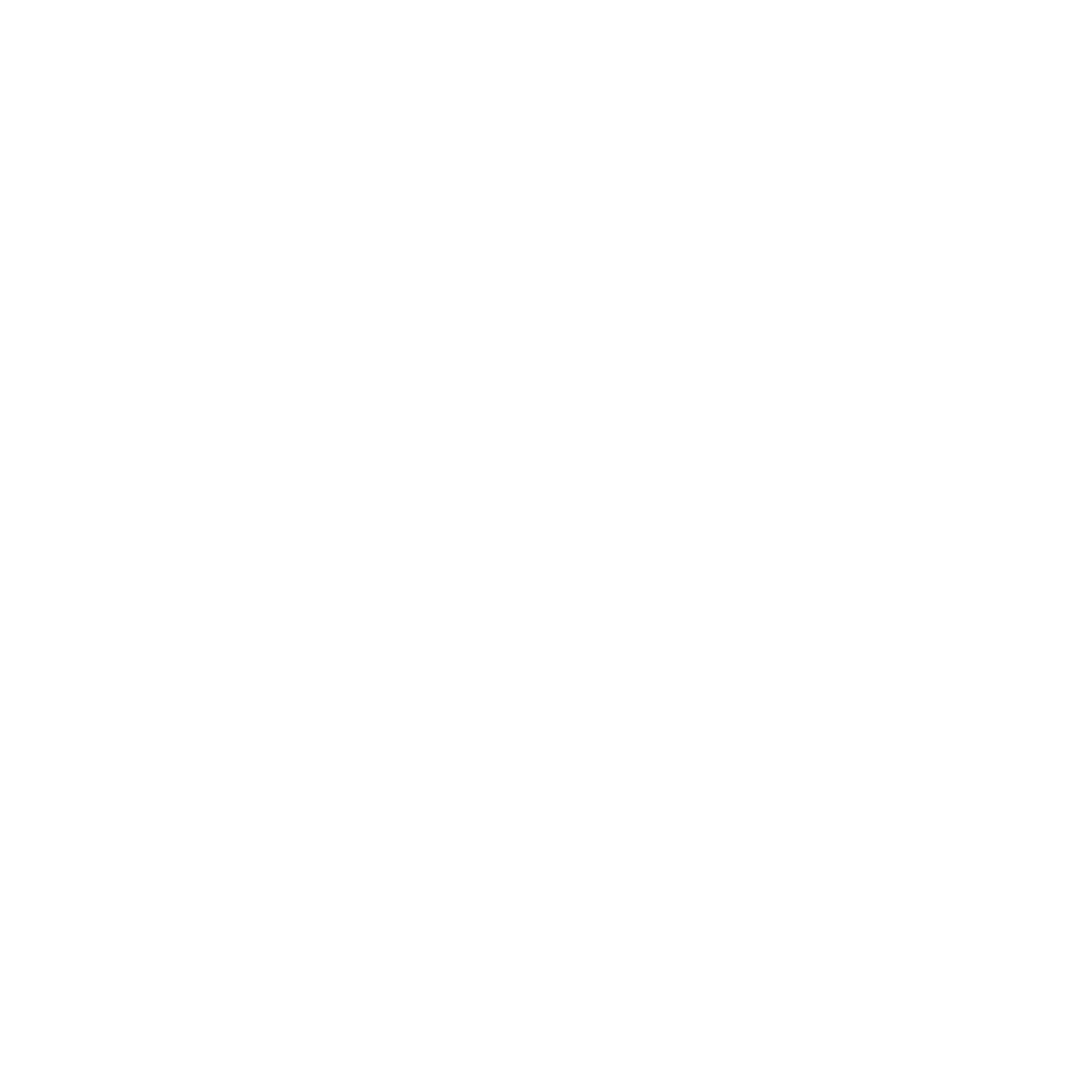 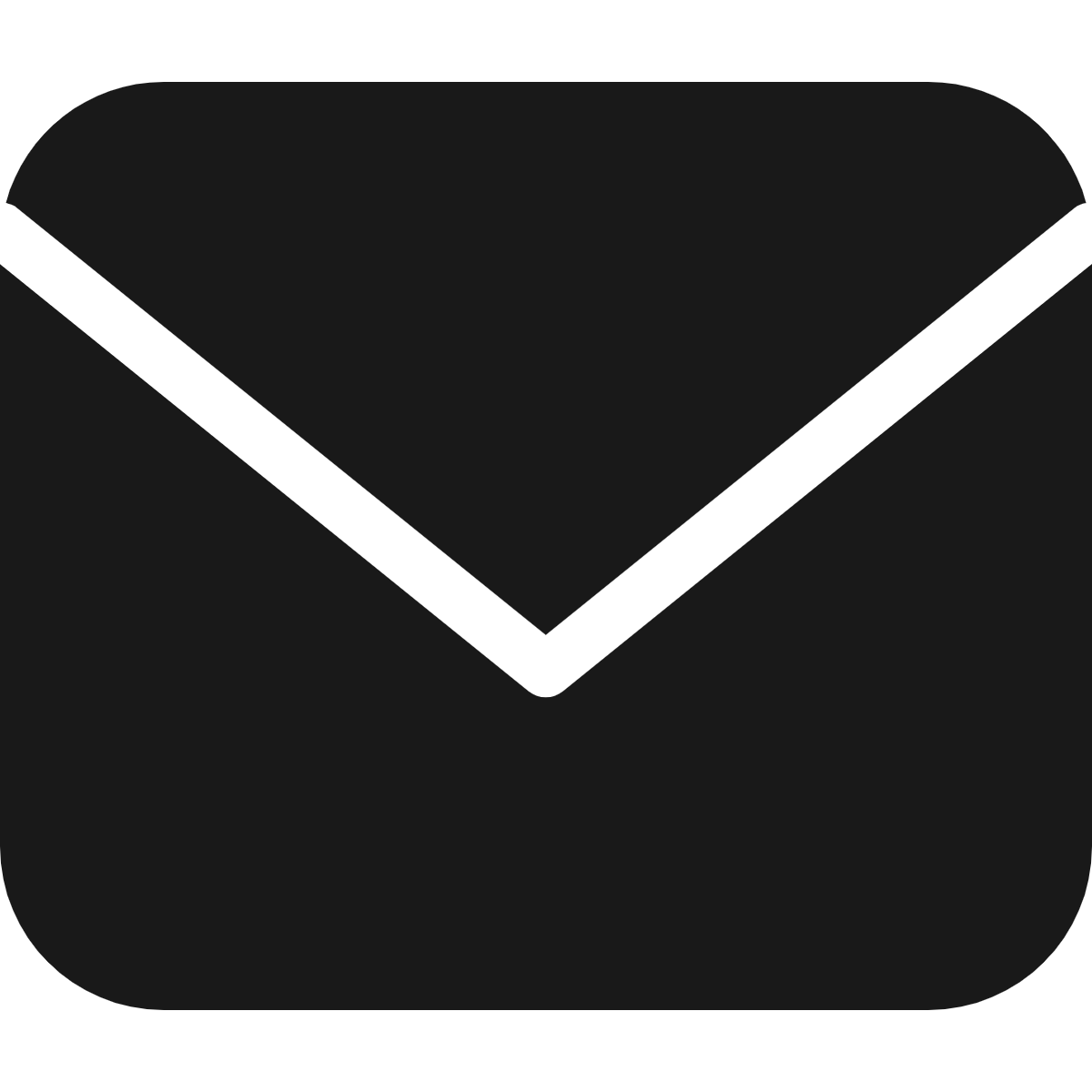